If, after reading Part #3 of our series on ultra cycling, you thought it couldn't get any crazier: It does! Of course, "crazy" is a subjective term here, but for the average cyclist, bikepacking racing will be seen as the ultimate level of cycling madness. 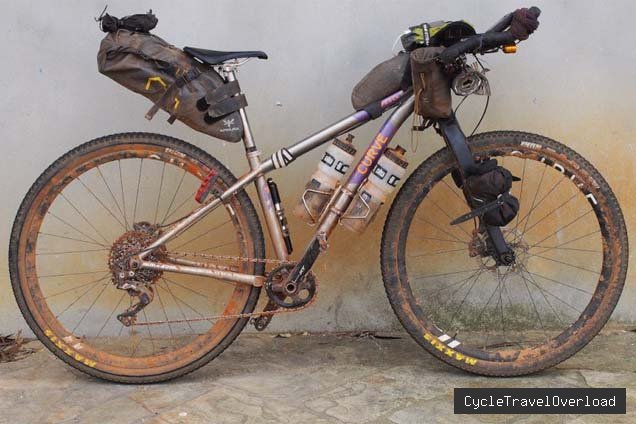 While for some the adventure ends at camping in a tent, for the bikepacker the ultimate goal is precisely to know what is beyond or even beyond the horizon. And once you've taken that step, the most fantastic views and untouched nature are within your reach. You bridge distances that are not possible on foot and come to places where vehicles cannot come. And you do this over great distances, up to thousands of kilometers.

Off the beaten track

Let's start at the beginning. The origin of the word bikepacking. This can be traced back to a corruption of the word 'backpacking'. Where the original concept of backpacking is to travel into the world with a big backpack and be self-sufficient, bikepacking is about hanging up your bike with bags full of gear and hitting the road. And preferably, as Lonely Planet calls it, off the beaten track. To places that are not obvious, where no one has been or tours that no one has ever ridden. In this capacity, many people link bikepacking to off-road cycling. But the name refers to the bags and not (necessarily) to the type of terrain ridden. Therefore, it is also correct to call events on the regular road bikepacking. Since the beginning of the corona pandemic, bikepacking has taken off. On the one hand strengthened by the fact that travel was difficult for a long time and cyclists started to discover their world by looking with new eyes. Bikepacking was the perfect tool for that. On the other hand, by the attention of, among others, the popular cycling platform GCN and the adventures of EF-Pro Lachlan Morton in Badlands, GBDuro and the Alttour.

People do tend to seek out and/or engage in challenges with each other. So add a competitive touch to the concept of bikepacking: Et voilà, the bikepacking race is born. And yes that is a race in that sense of the word. But where the ultrafondo and the randonneuring can easily defined in terms of rules, that is a bit less well defined in the case of bikepacking. CycloWorld would not be CycloWorld if we did not formulate a number of basic rules:

Also within these basic rules, the diversity is enormous. The race can take place on any surface from asphalt to gravel or even snow and ice. Any type of bike is allowed, as long as it is suitable for the challenge. And there are short versions of roughly 200, 300 km. But also extreme ultra-long events of up to 7,000 km. And from a race through the mountains of Central America, transcontinental through Europe or snowplowing through Alaska. Too much to mention and the list of events is growing steadily! Because of the adventurous nature of the bikepacking race, we also see a different type of participant. Of course, there are men/women who compete for the win. The great thing is that, just like a gran fondo or randonée, you don't have to race. Because of the ultra-long nature, the common sense of camaraderie and the social behavior, it makes for many friendships.

The randonneur is indeed also on his own and drags his own stuff, but may do so in a group. And helping each other is also allowed. With randonneurs, however, the distance will be roughly between 200 and 1,500 km. And although the clock doesn't stop here either, the main goal is to finish within the set time limit. You can read more about it in part #3 of this series.

Events like the 4,800-mile Race Across America (RAAM) are often thought of as a bikepacking race. However, that is a misconception. Both professionals and amateurs compete in RAAM where support teams with follow cars are mandatory for every participant. Other events of a similar format, called Supported Ultracycling, are now held around the world under the auspices of the World Ultra Cycling Association. Within all the disciplines on CycloWorld's calendar, we see the so-called holy grails, the rides you must have ridden. One of the big three in gran fondos, Tour de Mont Blanc in ultrafondo, Paris-Brest-Paris if you're a randonneur and Race Across America for the supported ultracyclist. Bikepacking is so broad that there's something for everyone. We collected 10 fat events and gave them a "Level of Madness score" on a scale of 1 to 5 stars! Maybe that potential holy grail for you is among them? 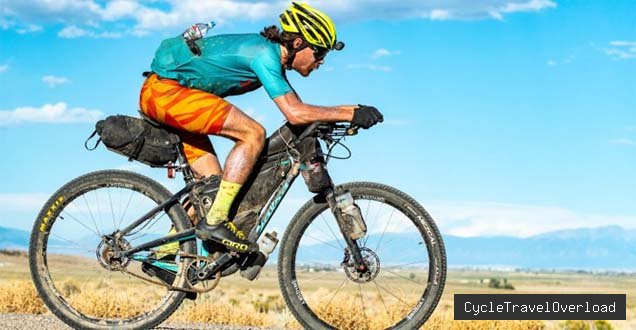 Race around the Netherlands

Although certainly not the toughest bikepacking race, it is very popular in the Low Countries and surroundings; the Race Around The Netherlands (RATN). On April 30, 2022 already the fifth edition. The RATN is organized by Adventure Bike Racing as a self-supported bikepacking race. The basic rules also apply to RATN, so you cycle under your own power and may not be in each other's wheel. Except, and this is a nice extra, if you ride in a duo. The route follows almost entirely the border of the Netherlands, a total of 1,900 km with 6,800m+. If you want to finish officially you have to do it in maximum 8 days and ten hours. Curious about experiences in/about RATN, CycloWorld sought out Richard Frans. Richard participated in both 2020 (winner duos) and 2021 (3rd solo in 4 days, 13 hours and 57 minutes).

"2021 was a tough edition. For those who followed the race, know that the weather was an additional adversary on almost all fronts. Lots of rain and strong winds, around force 5, which also changed direction and were therefore against us on large parts of the route."

But why do you choose bikepacking races?

"I'm always curious about what's ahead. An excellent motivation to cycle a little further. In addition, a long trip offers the perfect opportunity to seek out and push your limits. How far can I cycle in one day? Could I do that two days in a row or even three? For me, cycling long distances is a great adventure every time."

But then why a bikepacking race and not an ultra fondo?

"In fondos, also the ultra's, you often ride in groups and a lot is arranged for the participants. In bikepacking races you are on your own. There is no service, you arrange your own food and lodging. You are also not allowed to stay behind when participating solo. Sometimes you determine the route between the various measuring points yourself. All this asks more of you mentally. How well can you deal with setbacks? How do you solve problems with your bike? Planning in advance is therefore very important. For me, this is the purest form of cycling. You have no team tactics and it comes down to you. The strongest and best prepared participant will finish first." 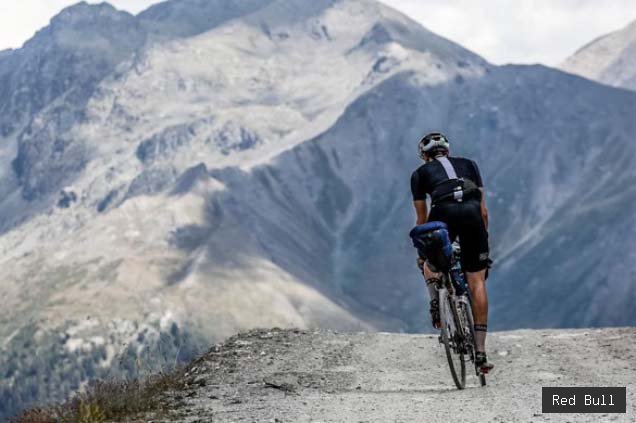 What do you advise others who are now wondering if it's something for them too?

"You have to like cycling alone and push your limits. As soon as you can, start with 200 km rides and then increase the distance. Ride through the night. If you still like it then you can do multi-day tours of 1,000 kilometers and more. I also want to say that you should think carefully whether riding in a duo suits you. It seems easier, but it actually isn't. Everyone has difficult moments during such a trip. Everyone has a difficult moment during a race, but as a duo you rarely have them at the same time. In short, as a duo you're on the road longer.

Besides pushing the limits, do you see any other motivations for participating?

"Another reason to participate is the other participants. The group of people who take on this kind of challenge is relatively small. As a result, the contacts among them are very friendly. In the end, everyone goes through the same ordeal, which creates a bond. It also strikes me that women are just as good at this as men, or maybe even better. How is that possible? I haven't done any research into it, but I think women dose better which makes them perform more consistently during the days on the ultra long distances.

"On my wish list are still the Three Peaks Bike Race or the Trans Continental Race Europe. In any case, bikepacking with a lot of altitude. I'll have to train for that which is difficult in the Netherlands." 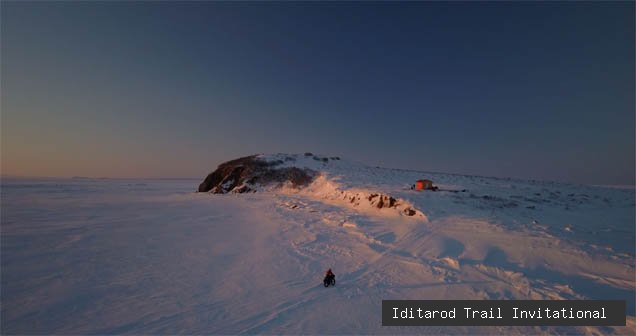 Are you in for an extreme adventure? With this fourth part, CycloWorld closes a look into the world of ultra bikes (for now). If you are also someone who is looking for a different or new challenge and an ultra, randonnée or bikepacking seems like a good idea to you? Sidetrack E P I C, an awesome event in a stunning environment