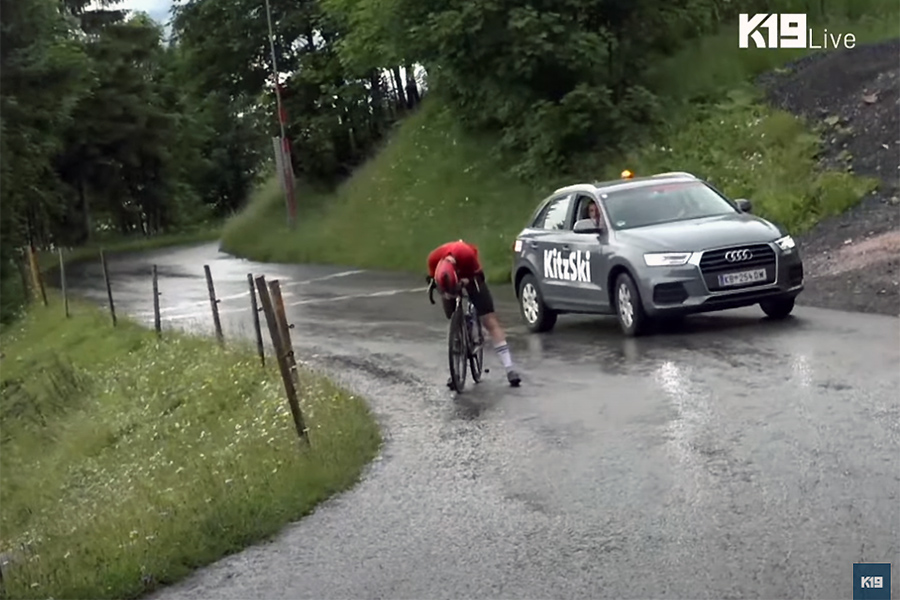 The first edition of the Kitzbüheler Radmarathon will go down in history as one of the most epic races ever. Rarely a gran fondo had a stranger ending. 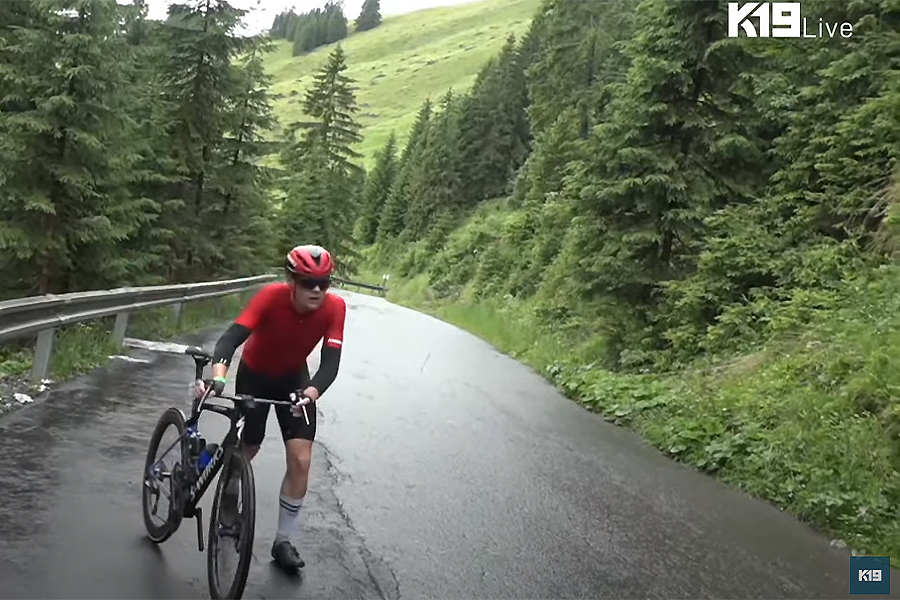 This new event was actually supposed to be held last year, but was cancelled due to corona. This year it did go ahead. It has a extremely difficult route of 216 kilometres and 4600 metres altitude, with the finish on the super steep Kitzbüheler Horn. Of the 742 entries, only 507 showed up at the start. Favourite Matthias Nothegger was unable to start due to equipment failure. The first hours were a real hardship for the participants, who were plagued by rain and icy cold. 10 kilometres long with an average of 12.2% and a maximum of 23%. A crazy challenge as the final climb.

At the foot there was a breakaway of five. Professional cyclist Florian Lipowitz, who was not a competitor, made a breakaway. Tobias Häckl rode away from his breakaway companions. He quickly increased his lead and nothing seemed to stand in the way of an easy win. Until about 3 kilometres from the finish. On the steepest part of the course Häckl suddenly stopped and hung completely exhausted on his handlebars. After a short break he continued on his way... walking. For more than 10 minutes Häckl walked uphill, bicycle in hand. He waited for his pursuers to catch up with him, but they never did. Eventually he got back on his bike to cover the last kilometer as leader. Häckl won with more than three minutes advantage of the German Daniel Debertin. Alex Schnerrow finished third. 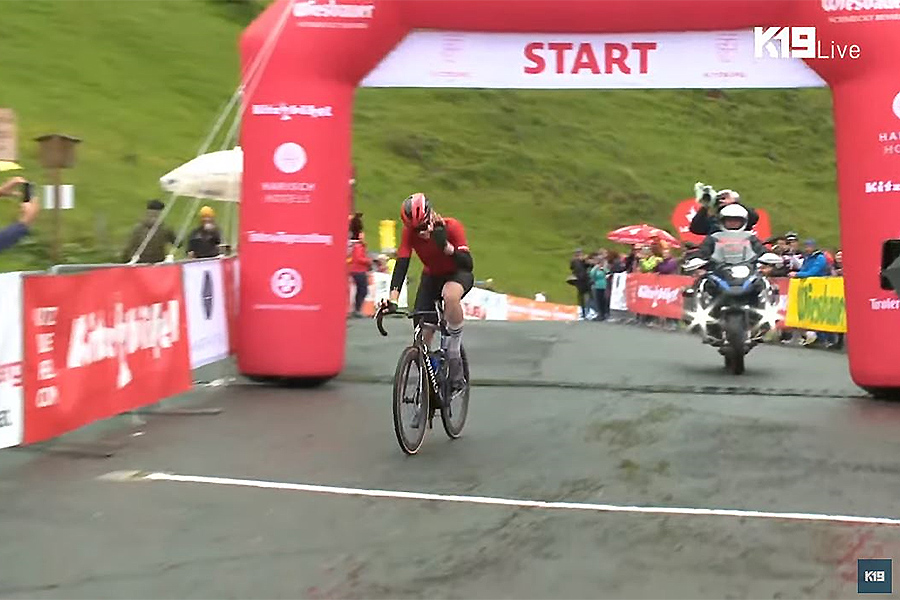 His comments after the race: "It was epic. Everything went well until the Kitzbüheler Horn. The climb is really tough, a monster. The bike was good, but I was wrong about the gear. 39x32 was simply too hard. Next time I'll start with 34x32." 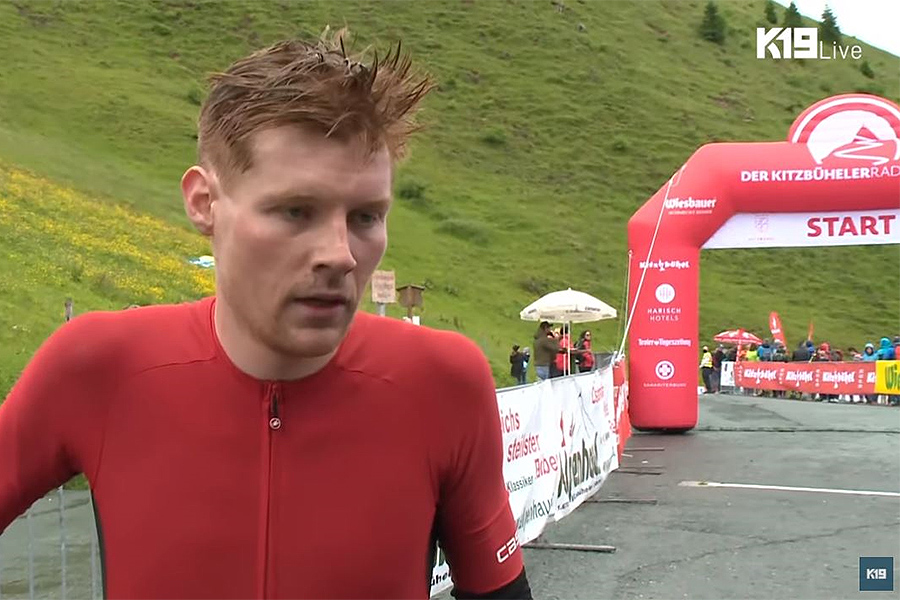 The women's race was won by Janine Meyer ahead of Monika Dietl and Monika Fritz. Meyer also crawled up the final climb and was delighted with her victory. 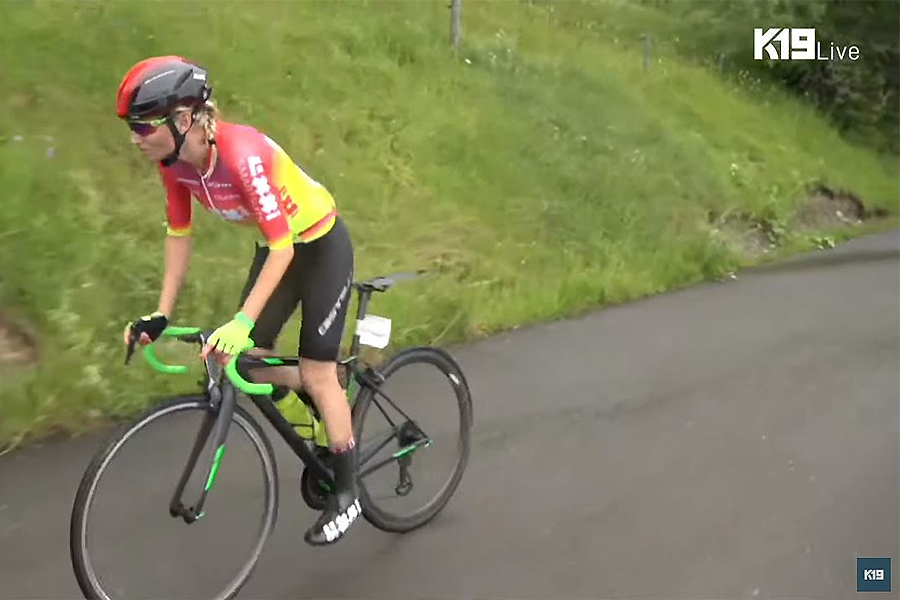 At the time of writing, not everyone has arrived yet. The top players already had an extremely hard time. We are curious to see how the other riders will cope with this bizarre ride. However, with this first edition the Kitzbüheler Radmarathon has definitely established itself as a legendary event.

View here the footage from K19. These gran fondos have the highest finish PART 1 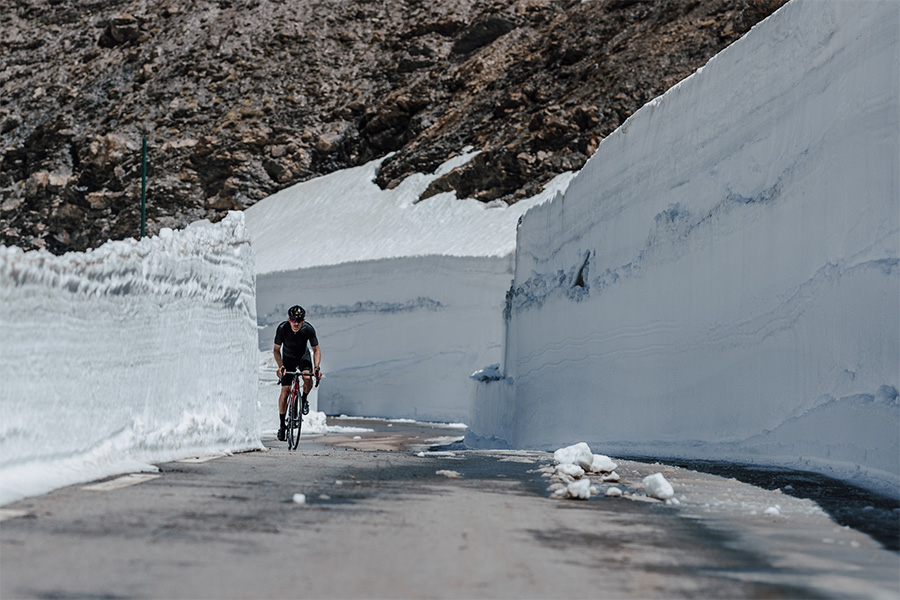 These gran fondos have the highest finish PART 2 Which of the three Marmottes is the toughest?