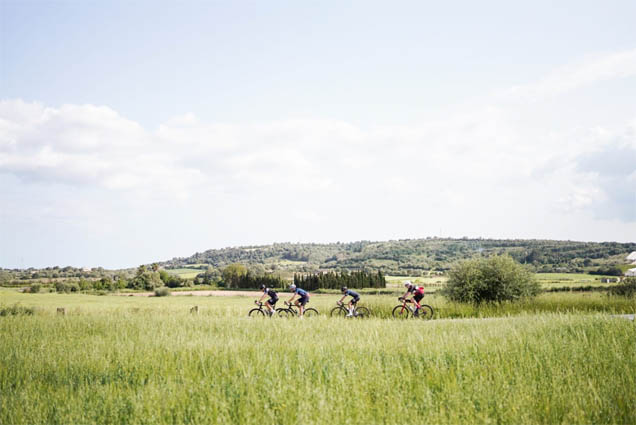 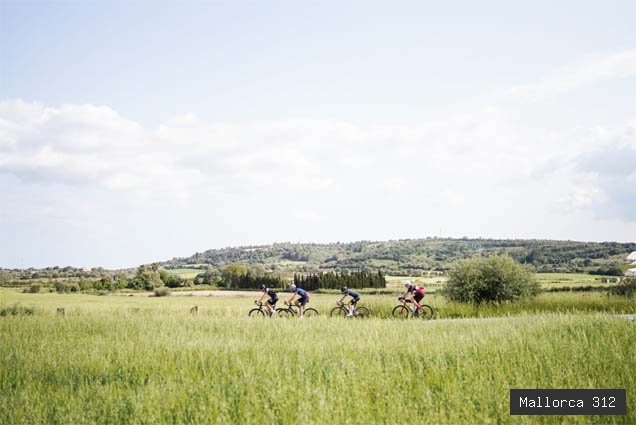 Godfroid is no stranger to the gran fondo world. Last year he won the GF Mont Ventoux, where he left several ex-professionals and elite riders behind. The year before, he also took a famous KOM on Bald Mountain. In 2020, he was still third in the Haute Route Ventoux. Godfroid is a late bloomer, he only started cycling seriously at 23 years old. Yesterday he won after a solo of no less than 115 km (Strava file here). His average speed was almost 35 km/hour, over a course of 312 km and 5000m+.

Full results can be found here.

Joke van Wijk won the women's competition. The quirky hairdresser from The Netherlands is known as a training beast who annually accounts for more than 30,000 training kilometers. CycloWorld interviewed her once in 2020, read the Google Translate version of that article here.

Van Wijk's victory did not come about without a struggle. After 80 km, a broken spoke almost ruined her victory. However, she managed to finish the race with an out-of-true wheel, with CycloWorld friend-of-the-show Martin Lukasse helping her. 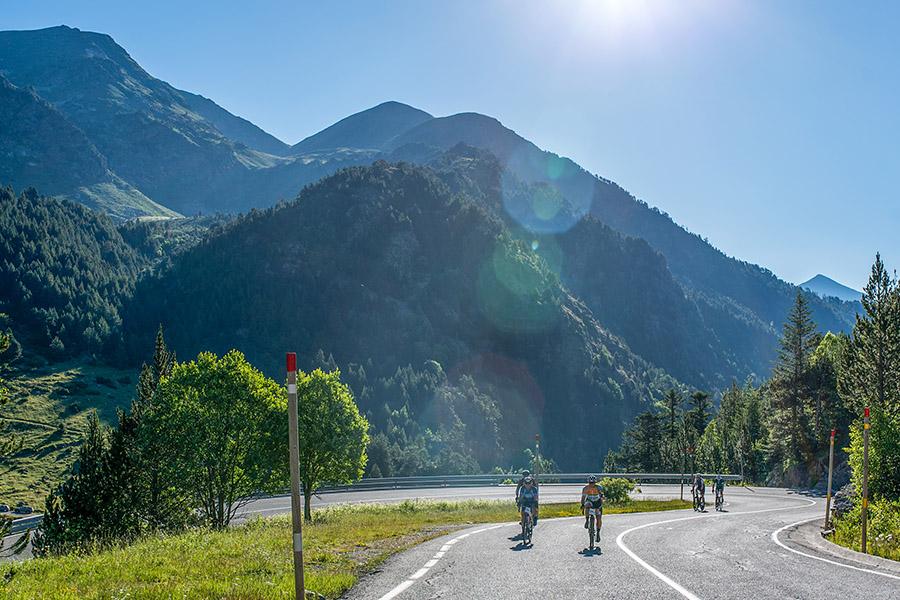 5 climbing gran fondo's you do know yet