The 41st La Marmotte was won by well-known Austrian Zwift champion Stefan Kirchmair. In the women's race, it was Denmark's Fie Østerbi who took the win. In extremely hot conditions Kirchmair rode to the finish in a new course record. The Belgians were well represented at the front of the race, but Kirchmair simply proved too strong. Photo: Olivier Godfroid in the big group through the Maurienne valley (photo by Laurence Roels).

High pace from the start

It was clear beforehand that it would be another old-fashioned French baking oven in Bourg d'Oisans. Yet that didn't stop the top riders from riding up the Glandon at a very brutal pace. "Much faster than usual," said Tim Alleman (BE), who himself would finish 8th. The climbing time on the Glandon eventually turned out to be the 3rd time on Strava and the fastest ever in La Marmotte. A group of 12 came to the top first, with all the favourites including Ruffaut (CH), Godfroid (BE), Bauters (BE), Minnaert (BE), Bérard (FR), Kirchmair, Devalckeneer (BE) and Alleman.

In the valley, however, about 20 riders returned, and numerous attacks followed. Unusual, even for La Marmotte. "You don't see that even Ötztaler," said Kirchmair, who was impressed by the high level. On the Télégraphe it was Ruffaut and Minnaert, among others, who tried to attack, but without success. Just before Plan Lanchat on the Galibier, top favorite Loïc Ruffaut placed a successful attack. Godfroid and Kirchmair joined him. Ruffaut and Kirchmair joined forces, dropped Godfroid and passed the summit together. Meanwhile, Godfroid had been joined by Bérard and Devalckeneer. The group arrived at the summit a minute behind, but the birds had already taken flight.

At the foot of the Alpe, it was Ruffaut who threw in the towel himself, recognizing that Kirchmair was simply too strong. And so the Austrian won his 1st Marmotte in a new course record of 5h20.

Godfroid could live with his 3rd place:

"The Galibier was just 2km too long for me because I had to let the 2 leaders go. In the descent to Alpe d'Huez we worked together well. On the Alpe itself it was a tough fight between Julien Bérard and myself, I finally won. At 4 km from the top I accelerated and secured the podium."

Kirchmair himself was of course more than satisfied:

"In Austria and Germany this race is unfortunately not so well known. I am of course very happy with this win. It was really a hard race. My injury has healed and that my form is coming."

It became clear that the top riders were also suffering from the scorching heat. Devalckeneer couldn't eat anymore and finished 7th. Minnaert also had a breakdown on the Alpe and finished 9th. And they were not the only ones. Of the 4765 starters, "only" 3985 riders (m/f) finished the gran fondo. Grinta pictured the battlefield very aptly on Instagram.

In the ladies, as often, surprising names made it onto the podium. The Danish Fie Østerbie (DEN) eventually won by far. She arrived no less than 50 minutes ahead of the number 2, Sophie Herzog (ZWI). The podium was completed by Lisanne Naumann (GER). An honorable mention goes to the Dutch female rider Linda Stuurman, who finished 4th and 1st in her category.

All official results can be found here.

With many thanks to Laurence Roels for the many photos, videos and course information. Together with the information from our own Frank Minnaert, CycloWorld was thus able to do a live report all day. 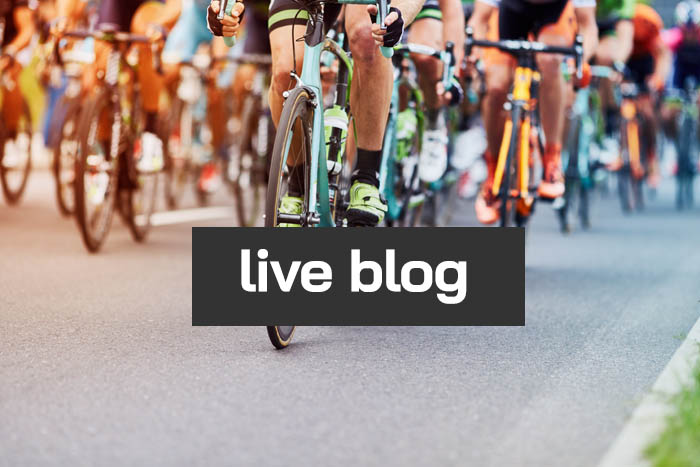 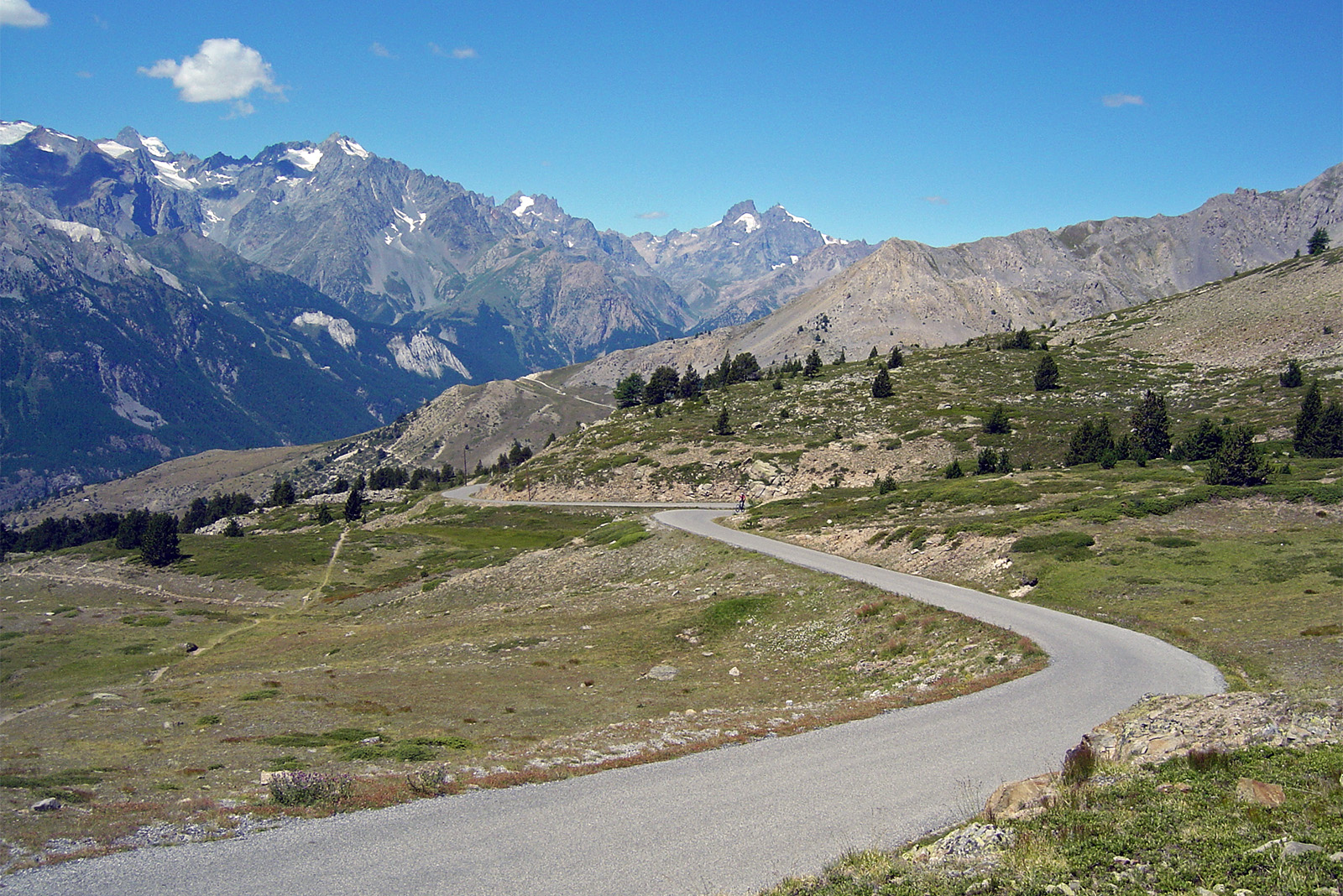