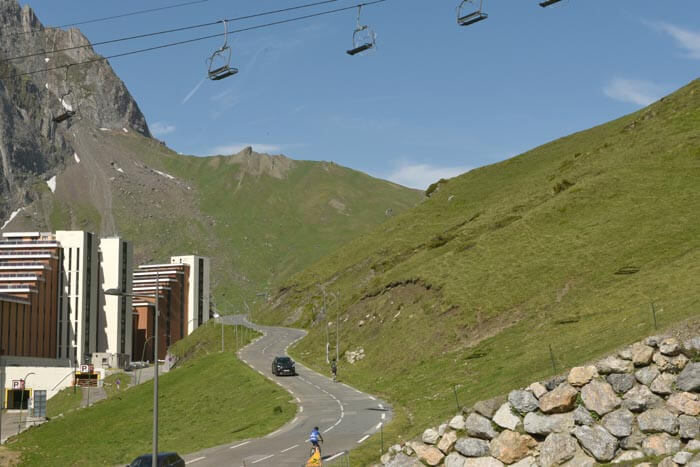 When it comes to winter sports, the French were late at the party. It must have been frustrating for the them. After the war, Switzerland and Austria were already cautiously starting to reap the benefits of ski tourism, while the French had yet to start. The consequences can still be clearly seen today when cycling through the French Alps.

You can say a lot about the French, but not that they can't think commercially. And so they decided to first carefully examine how they could beat the competition. They came up with an ambitious plan. The first idea later proved to be visionary, namely the choice for large ski areas. After all, the skiers don't like to take the same slope ten times in a row. Moreover, in larger ski areas you can also accommodate many beds and the French already understood: mass is cash. Their second idea was equally brilliant, namely to make the distance between the accommodation and the slopes and elevators as small as possible. Whereas in the traditional Alpine countries you usually had to sleep in an authentic mountain village in the valley, the French decided to create villages on the mountain. Right on the slopes: the birth of the ski in, ski out concept.

Add to that the fact that the French were able to offer enormous security of snow due to the higher elevation of their villages and you’ll understand that the competition was immediately at a disadvantage. But as so often in France, the implementation of the plan was poor. People were in a hurry and there wasn't much money. So the French decided to build high-rise accommodations at the lowest possible cost. Everything was cut back: architecture, materials, quality and space. The result was hideous, massive ski villages that are about as atmospheric as a soccer game without an audience.

At first, however, the French were not at all harmed by this. The accommodations could be rented so cheaply (often including the ski pass, another great idea) that winter sports enthusiasts were only too happy to come. The French approach to winter sports seemed successful. And nobody really cared that the villages were ugly.

La Mongie and the Tourmalet

Last week, during my vacation, I rode up the Tourmalet from two sides. My CyloWorld companion and cycling buddy Herman Nekkers had warned me: "the east side is harder and you also pass through that awful ski village La Mongie."

In addition to being an avid cyclist, I am a fanatical skier and certainly a lover of ugly French ski resorts. I have seen most of the French East-Germany monstrosities with my own eyes. One even uglier than the other. Les Menuires, Les 2 Alpes, Le Corbier, Praloup, Alpe d'Huez, Auris and the infamous Flaine to name a few. "So how bad can it be?", I thought. Well, this really surpasses everything. La Mongie is the incarnation of the afterthought of the French winter sports factory. I suspect that at the time they asked local wholesalers to supply the cheapest building materials, then hired a bunch of third-rate builders and said, "make of it what you will." It's almost criminal: building such an ugly village in such a beautiful setting. 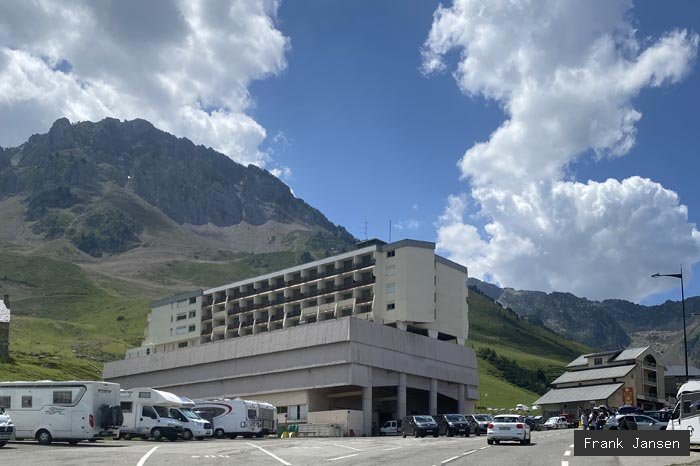 The ambitious French winter sports plan has since come back like a boomerang. The winter sports consumer of today wants to be on the slopes, but not in an atmospheric village, not in a brackish, ugly broom closet of barely 30 square meters and not in a cold apartment complex. Add to this the fact that especially Austria has invested heavily in upgrading lifts, merging areas and artificial snow and you understand why France as a winter sports country has struggled in recent years, even before corona. Time for action, and there seems to be a good chance that all these ugly ski resorts will slowly disappear from the streetscape. Many municipalities are offering demolition allowances or subsidies in order to improve their village appearance. Concrete is giving way to wood. Low-rise buildings are replacing high-rise buildings. A ski resort like Val Thorens is an example of a village where things are going in the right direction and there are more and more like that.

A good reason to tick off as many of these villages as possible while you still can. La Mongie is one that can go on top of your bucket list. And the Tourmalet, which you can tick off at once, provided you're on a bike. 10 commandments of a cycling trip with friends 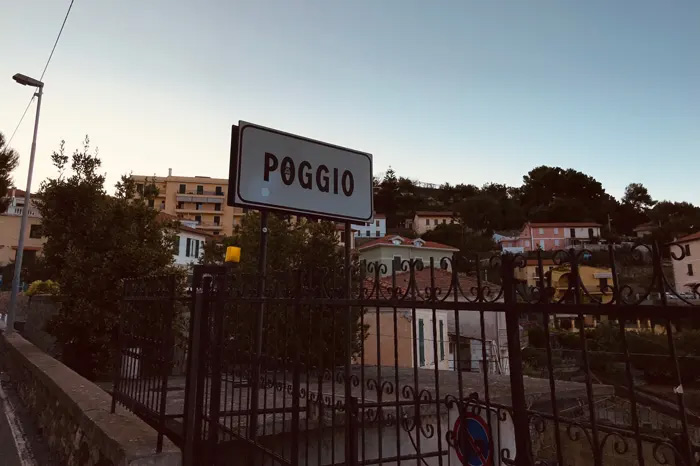 Tried and tested: skiing and cycling in one trip