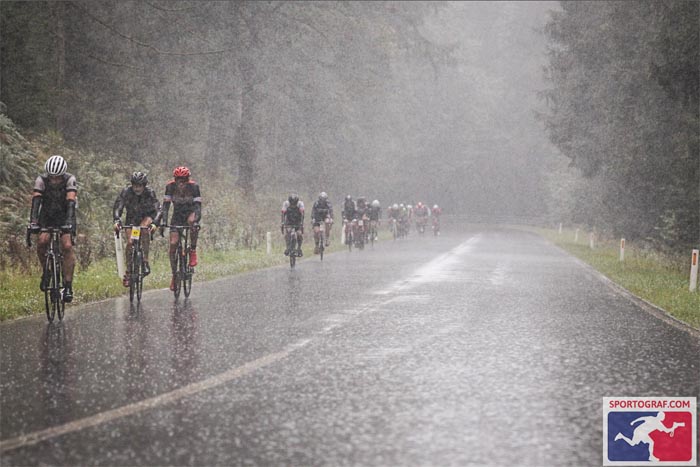 Team CycloWorld had no less than 3 men and 1 woman at the start of the soaking 2021 edition of the Vélomédiane Claudy Criquiélion. All four got gold, which is already a brilliant achievement. What is their story of the day?

"Glad that the start was at 09:00. We could at least ride warmly directly up the first climb. I rode quite full up there in order to end up in the fastest group possible. On top of the plateau, echelons were formed in the strong wind. I was able to jump two echelons, but with only 10 kilometers to go it was not smart to go all out. Certainly not with climbs like the Mur de la Velomediane and the toughest mountain of the Benelux, the Côte de Haussire, still ahead.

In the end, the weather remained horrible all day. However, the pace in the groups I rode in was more than hard enough to stay warm. Every climb I tried to get away from the group I was riding in, in the descents they caught me easily. At least in this rhythm I was not alone on the 'flatter' parts. Eating, drinking, riding uphill, being overtaken downhill, riding in echelons on the flatter parts and the whole thing over again. In this way I crossed the finish line with a scream of satisfaction. One thing I know for sure: good or bad weather, next year I'm going again!" 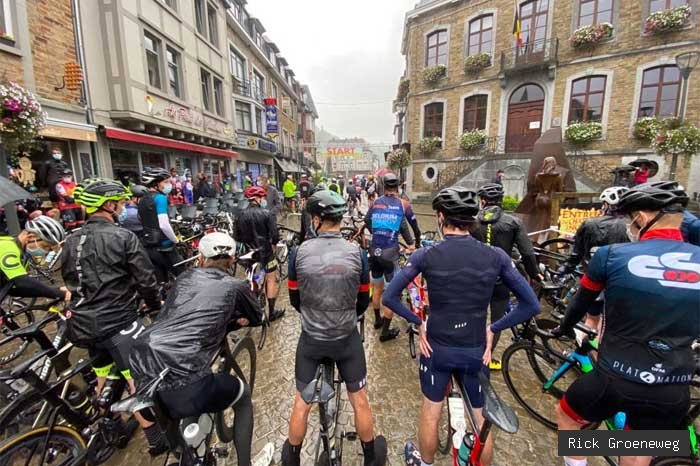 "On the first climb, the Côte de Beausaint, there was already some fast racing going on. Not me: I had given up on a super-fast time anyway, given the weather conditions. It kept on raining. When I arrived at the top, I was able to ride in a group to the Côte de Herlinval - Warempage. The (not so steep) hills followed each other rapidly and we could climb in groups. After 65 kilometers the first real serious test for the legs came: the Mur de la Velomediane, more than 700 meters at 14% and then more than 1.5 km at 5%. The first victims were already standing along the side with cramp. I pass the feedt station after 71 km; the night before, I dropped my water bottles just before the top of the Samrée at 88 km. After 75 km the second big test for the legs follows, the Côte d'Haussire. In total more than 4 km of which the first 1.8 km at over 8%. Here I notice that my legs are a little less. Probably because I ate too little in the first two hours of the race.

In the meantime, the rain showers follow each other in rapid succession. In between, it is dry with very occasional rays of sunshine. I took off my rain jacket at the start and ride with a wind stopper and arm pieces. Parentini's windstopper holds off the worst of the rain surprisingly well, keeping me warm. Instead of the Roche-à-Frêne  we climb up the Côte de Deux-Rys. A nice gradual climb of 4.5 km at 3.7%. In the meantime, I no longer realize that it is raining, but especially in the descents I am happy with my disc brakes and my tubeless tires which I can ride with a much lower tire pressure, giving me me more grip.

I'm getting ready for the final part of the race. That is going surprisingly well for me. It was a legendary edition!"

"My first real gran fondo of the season could not have been nicer than this. The course was characterized by nice climbs and descents. Every now and then a road loomed in front of me and I had to do my best to keep my front wheel on the road. And of course the famous Belgian road surface. Good asphalt, patchwork and potholes, it all passed me by. I enjoyed it from start to finish with a smile on my face. Okay, the occasional grimace. For me, it was a kind of continuous struggle between too cold legs due to the bad weather and not riding uphill too hard to distribute my strength properly. I succeeded and even won a golden boar. And that means quite simply that the Criq is on the schedule for next year." 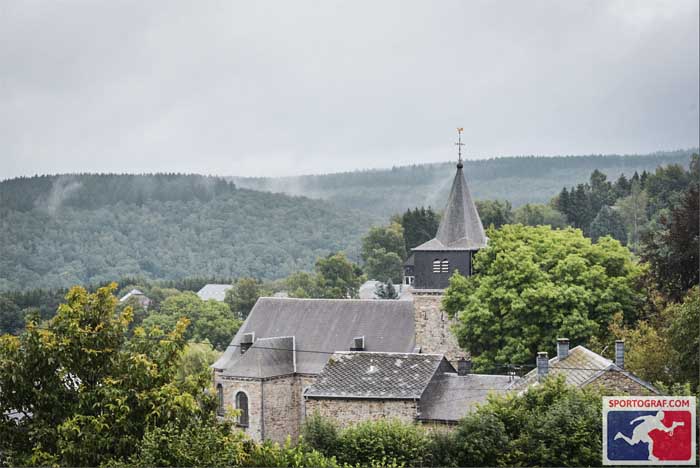 "Once more, it was a celebration to be at the start of a gran fondo that did go on. Afterwards, the Velomediane was a party but during the ride I suffered from the relentless rain, wind and cold. According to some experienced Velomediane participants, this was one of the worst editions in terms of weather. In the end that is what makes our sport so heroic...suffering and wondering what you are doing. A big compliment to all volunteers who make this event possible. With a big smile they arranged the traffic, the care, etc. Without their efforts no gran fondo. Once more Velomediane? Yes indeed... a well organized event with a challenging course and close to home." 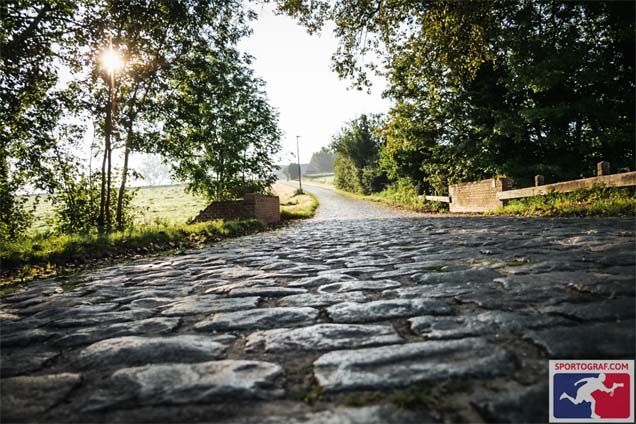 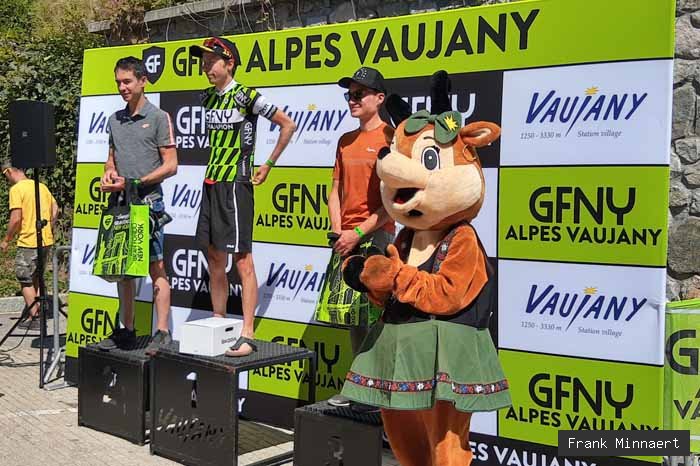