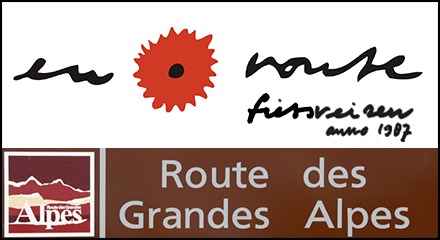 Black Friday 2020 will be different

It will not have escaped anyone's notice that bicycles and bicycle parts cannot be towed by the coronavirus. What is the effect of this on Black Friday? We made a round along Holland's largest webshops. One thing is clear: Black Friday 2020 is going to be different than previous years. "You have to be there early this year". 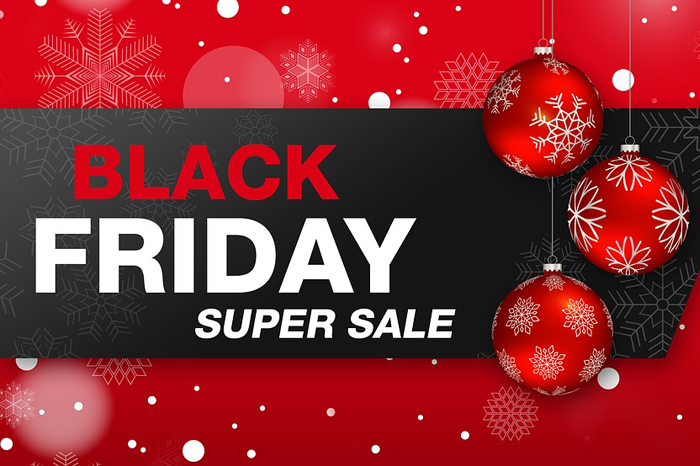 CycloWorld has criticized Black Friday several times in the past. In 2018 we called it Fake Friday, and last year we even called for a complete stop, because there was hardly any interesting deals. Jelle Meijer of 12Gobiking understands why: "Our suppliers often don't have any offers, so as a webshop it's important to buy things at low prices all year round and set them apart". Ralph van Math Salden recognizes that problem: "Our biggest challenge this year is to get the stuff on time".

Stock piling while the demand is huge due to the corona crisis, that is of course not so easy. That's why some of the webshops expect that Black Friday will be less big for cyclists than previous years. Despite this, Salden, Mantel and 12Go expect a huge increase in demand, which could double in certain categories.

This will certainly not apply to all products. Trainers, for example - these have been unavailable since February. Meijer (12Go): "Normally, you build one up for stock in the summer, but that didn't work this year. So don't expect trainers with Black Friday". Ralph Salden expects cheap MTBs and road bikes to be out of the question this year as well. But there's still something to be achieved, according to Bram van Boekholt (Mantel): "Once again this year we'll definitely have a couple of great deals."

How do the webshops look at fake offers, of which we've seen so many in recent years? Our own research last year showed that a lot of webshops secretly raised their prices just before Black Friday. Meijer: "I think that's stupid, because the consumer will also notice. We don't that stuff". Ralph Salden adds: "Everyone can judge for themselves whether it's interesting. Retail prices are not relevant anyway, sales prices are. Consumers, however, have been put on the wrong track for years with fake discounts in many industries. Think of kitchens and glasses". Mantel does not participate in this kind of practice either: "We do not give fake discounts, nor do we artificially raise prices in advance in order to give a "discount"."

Corona or not, Black Friday means old-fashioned chaos for the webshops. Bram (Mantel): "For us, Black Friday can sometimes be quite difficult to manage: the peak traffic makes for a huge job, especially logistically. It's the same for 12Go. Late shifts are being made there, this year until midnight. Meijer: "The atmosphere among the staff is fantastic. Everyone is looking forward to breaking records and making a few long days. Snacks at lunchtime and a beer in the evening after work". It's old-fashioned handiwork: picking orders, packing orders. Meijer: "It's quite a challenge, especially since of course you have to keep a distance of 1.5m."

Do the webshops still have a golden tip for our visitors? Meijer advises you to be there on time. Ralph advises to look especially at overdue clothing. 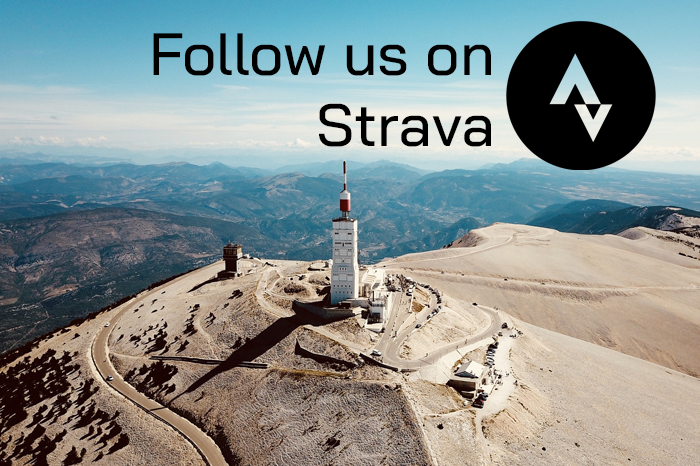 As of today, we have our own Strava Club! Follow us, join the community and never miss at thing! 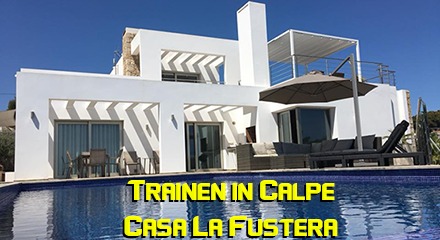 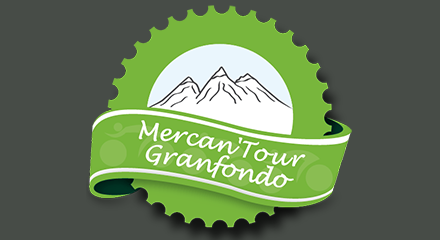 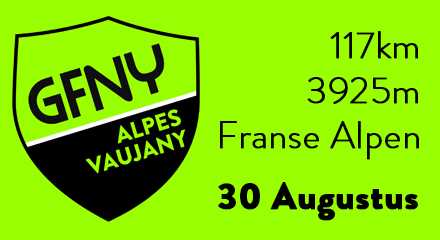